Get my FREE Guide "The Imperfect Perfect You"
J’s version of snow boots. His camo army boots he wore in Iraq…in the DESERT! Far from snow boots when most of their miles have been tracked in the sand. 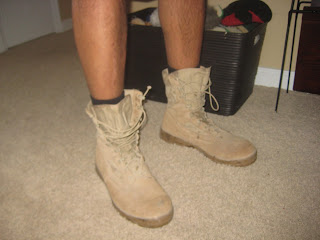 And…who plays in the snow in shorts? 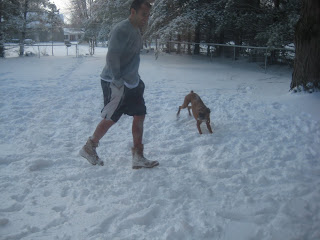 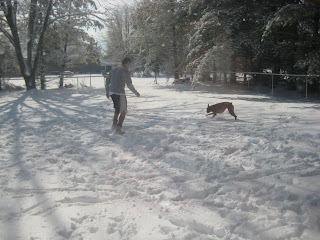 It’s a good thing he didn’t get sick after this. I would have hated to say “I told you so”.